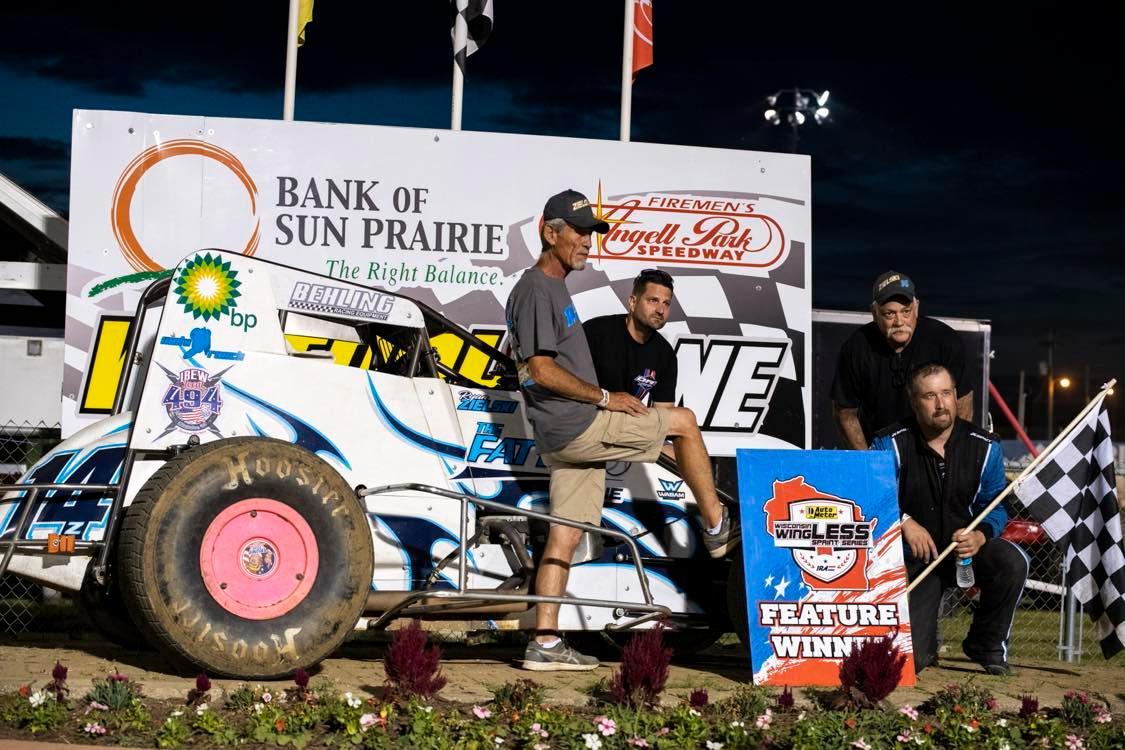 the Wisconsin wingLESS series presented by the IRA took to the historic Angell Park Speedway in Sun Prairie Wisconsin for the Sun Prairie Fireworks Celebration in honor of July 4th. 33 non winged teams took to the home of the midget hall of fame to chase victory.

In the A main, Ryan Zielski took the early lead from his pole starting spot over 3rd starting Jake Kouba. The excitement however was fourth back in the field as 10th starting Davey Ray had fallen back to 11th, before mounting a charge to the front. Before the halfway point, the FatFro 14AJ had moved into 4th spot and wanted more. Ray would move into 3rd on lap 12, but could not dispose of Kouba nearly as quickly. On lap 19 Ray finally worked past the yellow 6 machine and into 2nd, but would not have enough time to catch Zielski. When the Checkered flag fell it was a pair of FatFro 14 cars in front as Zielski’s 14z beat Ray’s 14AJ across the line.

The wingLESS series returns to action Saturday night at the Wilmot Raceway live on DirtVision as part of the Larry Hillerud Memorial 40 World of Outlaws Race. Tickets for this race can be found on slspromotions.com 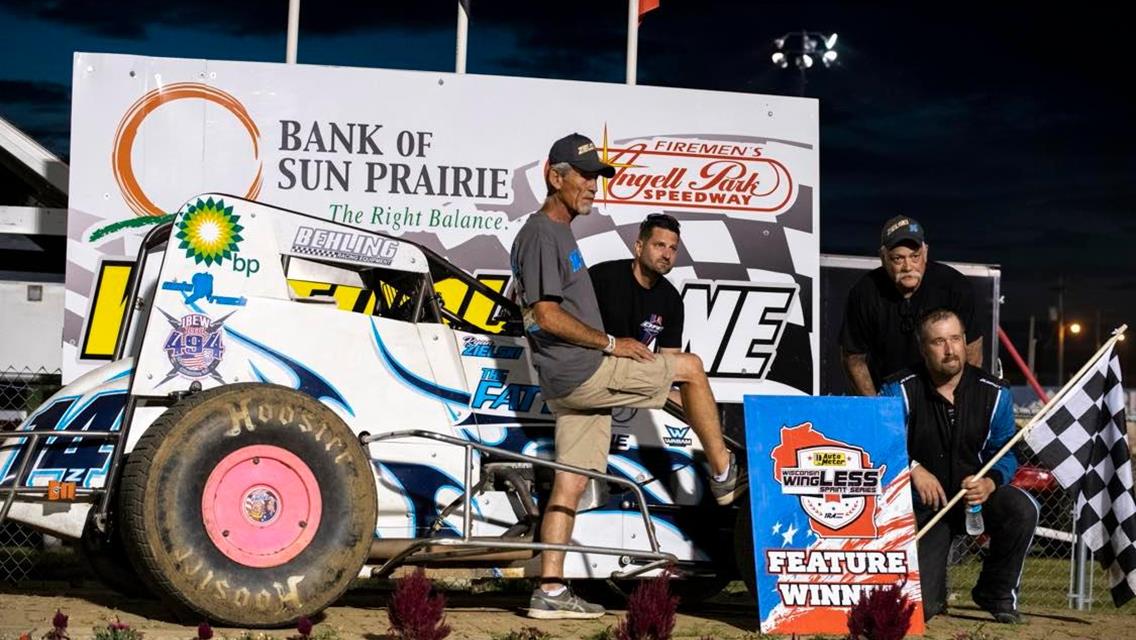 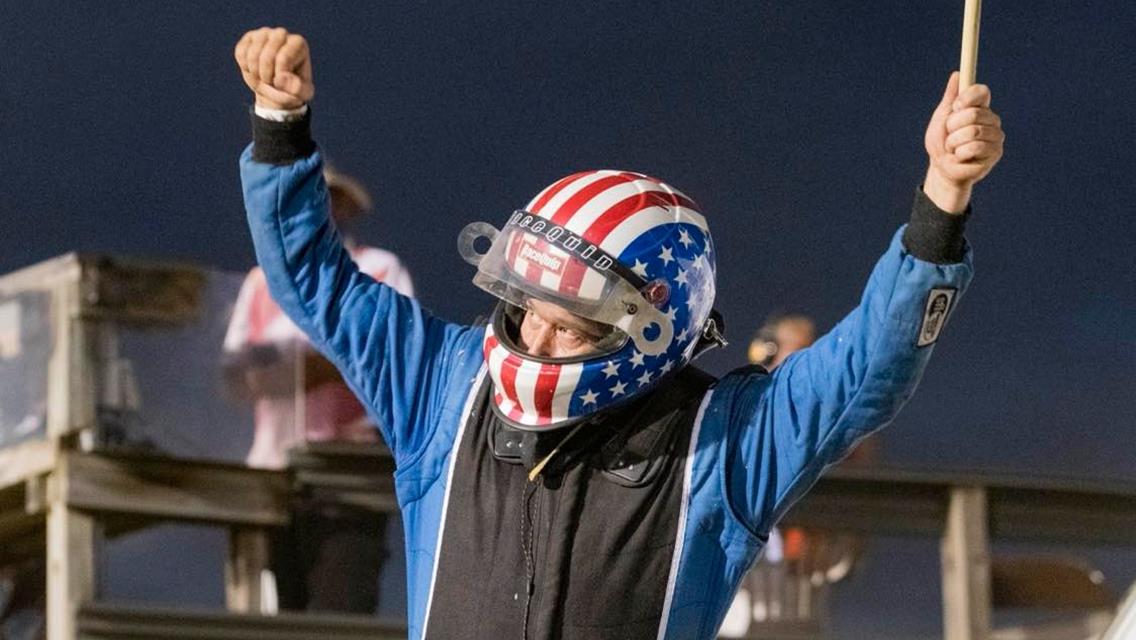