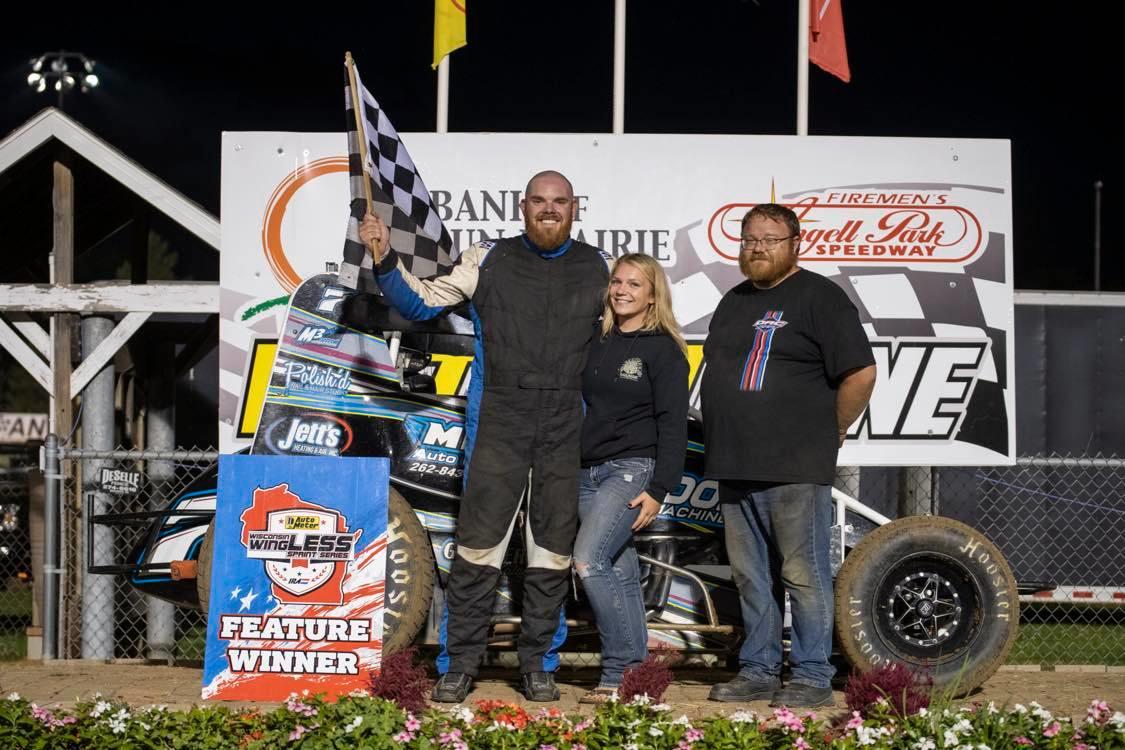 At Angell Park Speedway thirty of the Wisconsin Wingless Sprints checked into the speedway to take the green flag. Davey Ray out of Davenport, Iowa would be on top of the speed charts for qualifying, laying down a lap of 14.702. Ryan Zielski, Jimmy Sivia, Zach Raidart, and Ryan Marshall would round out the top 5 qualifiers of the night.

Heat races were underway and the "Shirtless Wonder" Nathan Crane, Clayton Rossmann, and Rusty Egan were victorious in their heat races. Top six punched their ticket into the show later that evening, but the rest had to fight for a spot through the B Main. Taking it from the first row, Travis Mahoney would win the B main. Mike Sullivan, Ralph Johnson, Natalie Klemko, Bryce Andrews, and Tom Eller would round out the transfers.

The Wisconsin Wingless Sprints will be in action on August 6th at Wilmot Raceway. Pits open at 3:00, Gates open at 5:00pm, Hot Laps at 6:00, and Racing starts at 6:30. They will be joined by the IRA Lightning Sprints, A Modifieds, and Street Stocks. 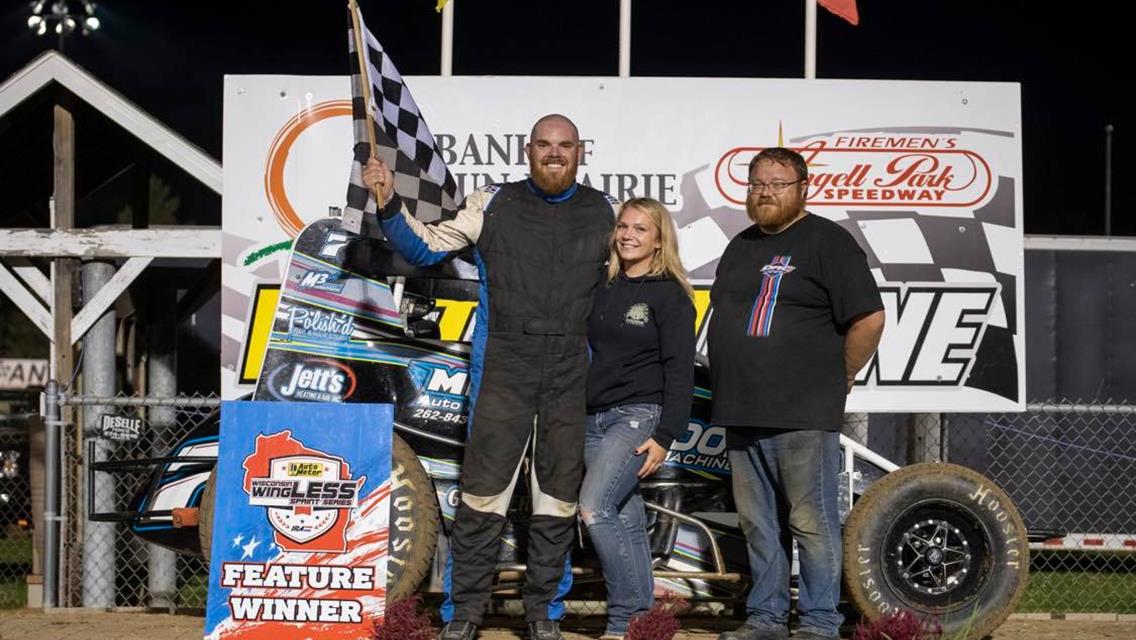 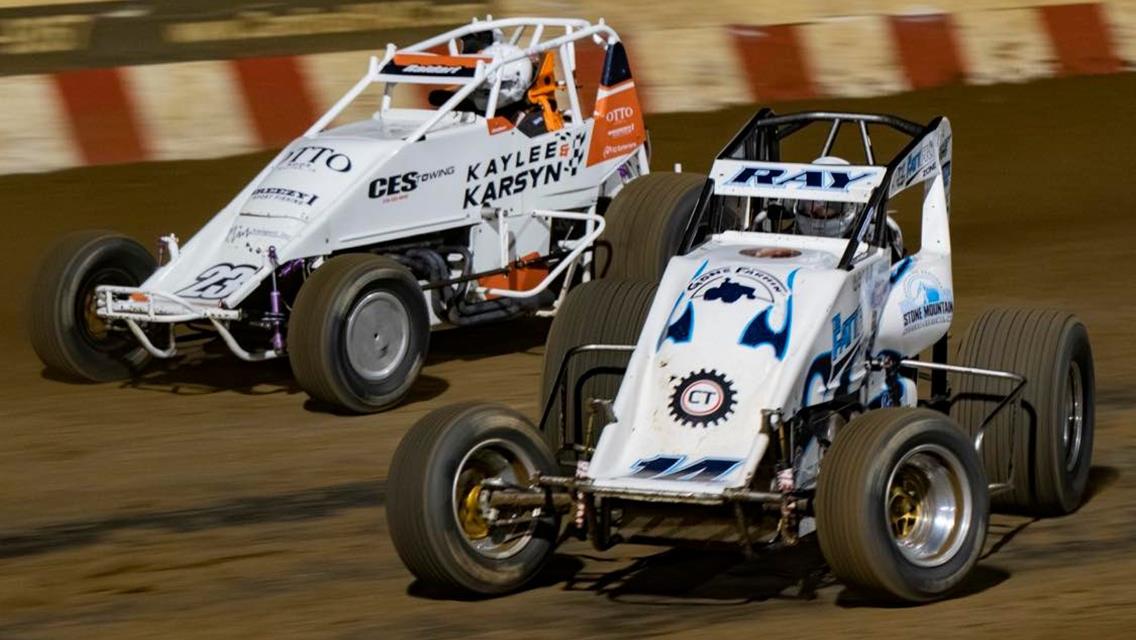 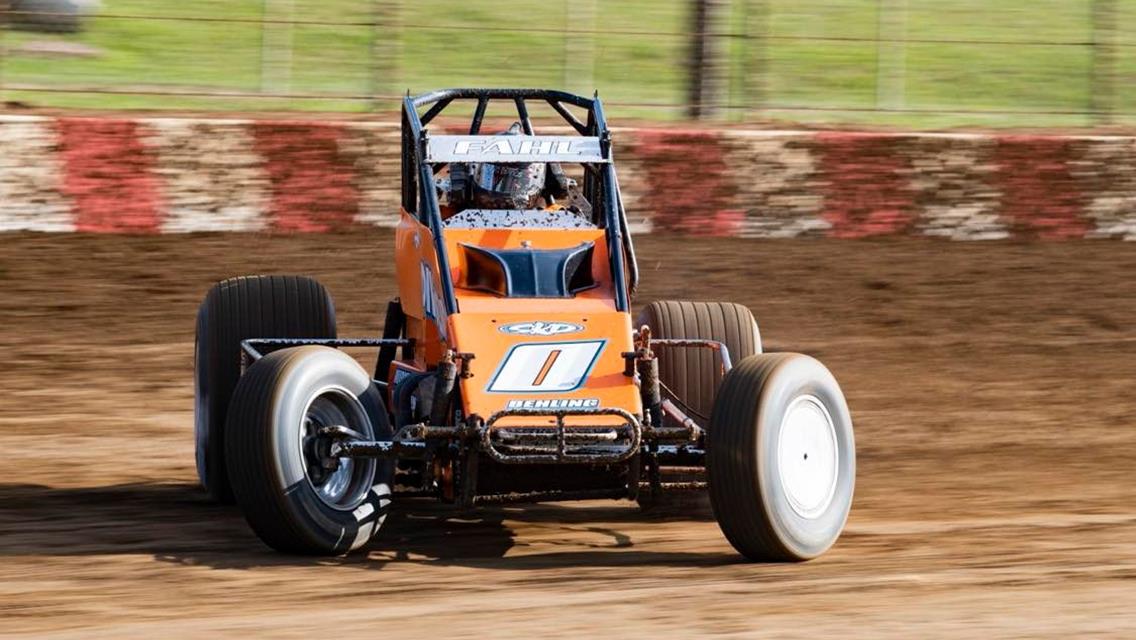 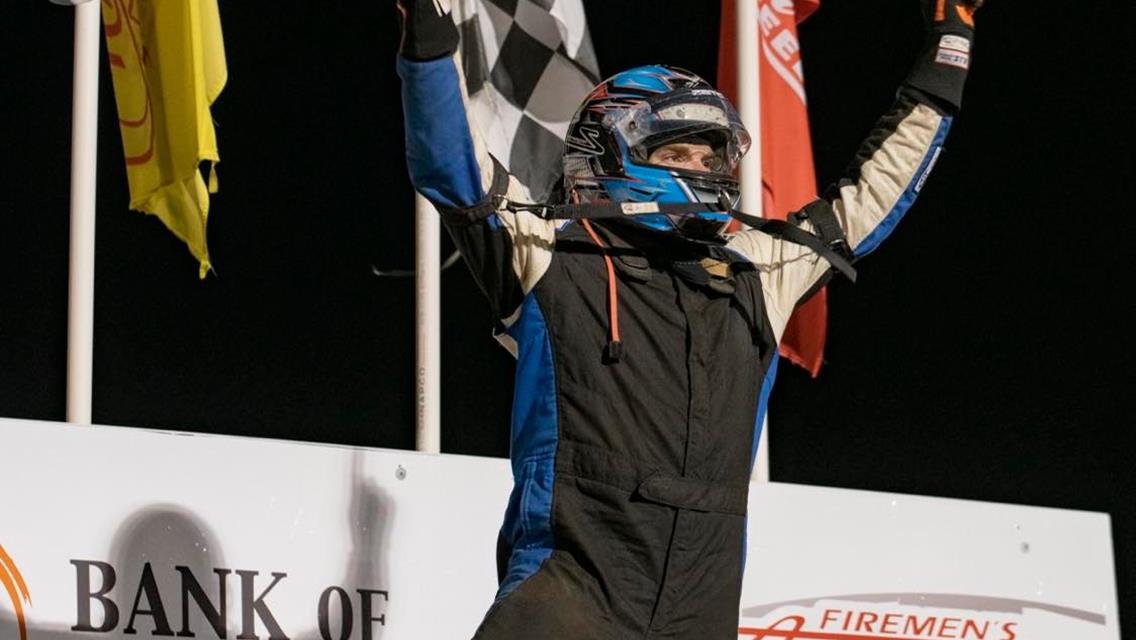 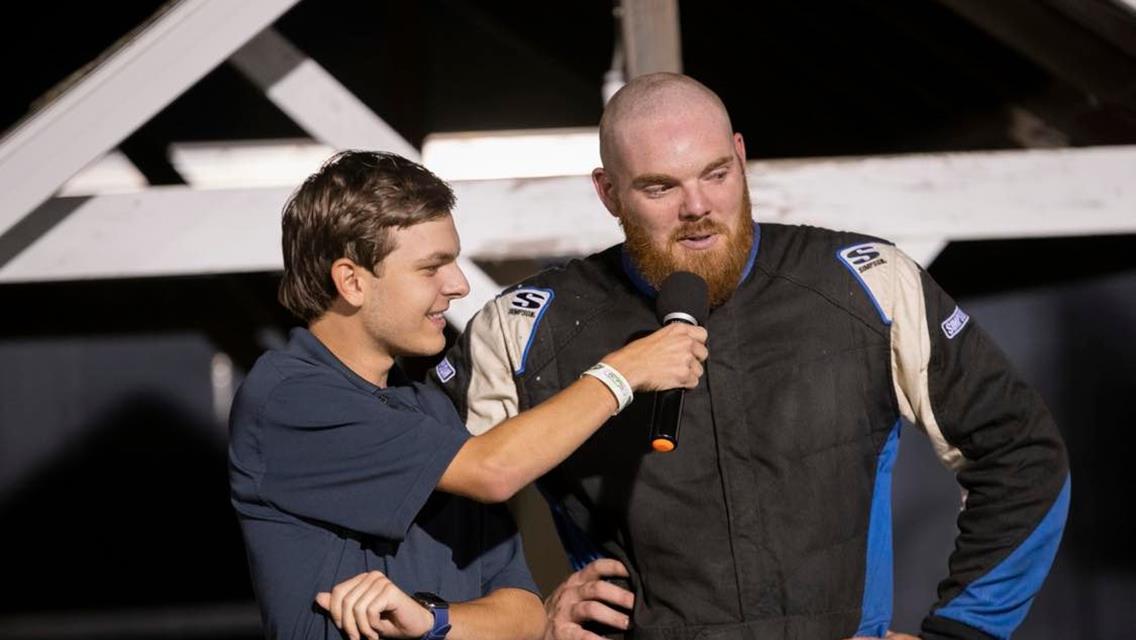 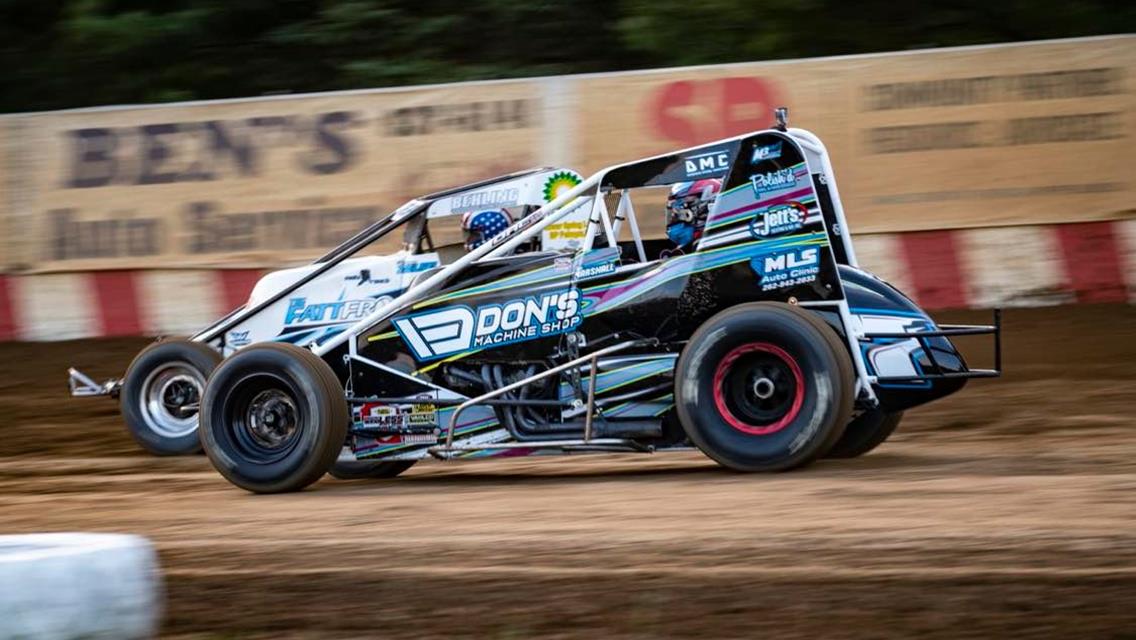